Charging £15 a month, Ben Smith presented his Diet Plan subscription app: Fine Diet Plan. having spent a cool half a million on this project. This was the first fact to raise eyebrows:

Peter jones was initially quite negative, criticising the entrepreneurs own investment into his company:

Regarding the self-investment so far, after revealing this was mostly spent on marketing his subscription service:

"To spend half a million pounds to get to this point... is a lot of money"
- Peter Jones

At Subscription Website Builder we provide the service to create your own subscription service out-of-the-box. Quickly generate a subscription based website, test your market before spending significant amounts, or grow your cottage back-room business using our website builder.

Why spend so much before you've got started?

The fine dieting service at time of airing stated a monthly turnover of £10,000 per month from subscriptions. But investments in marketing to date have been a costly venture.

The Fine Dieting app is a calorie based diet system, the app counts your calorie intake and makes it easier to keep track of the remaining calories you have this week/month.

Sadly, initially the dragons were not impressed, seeing three Dragons drop out toward the begining of this pitch.

"There must be something big I'm missing".
- Sara Davies

"I'm sitting here thinking, this guy has made a lot of money, amazing"
- Theo Paphitis

Ex co-founder of "The Body Coach". After this news broke, suddently the remaining Dragons jumped to attention.

"The credentials must stack up. So I'm going to make you an offer".

But she wanted 40% of the company.

Next came in Theo Paphitis;

Both bids were offering "way more" than he was willing to give away.

In closing, Ben decided to choose Theo Paphitis as his newest business partner:

"I'm not naive and I appreciate what it needs"
- Ben Smith, accepting Theo's offer, saying goodbye to 25% of his business and £70,000 in the company coffers!

What will your subscription business be?

Don't blow half a million before you know it's working. Start your own Subscription business with Subscribie for just £10. 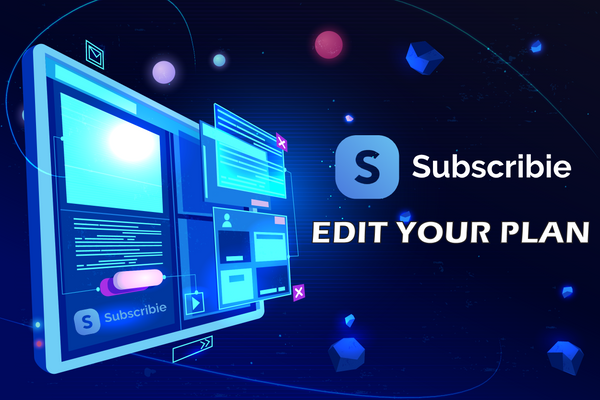 In this guide, you will learn how to edit the plans of your shop on Subscribie - The only Subscription Management Software you'll need. 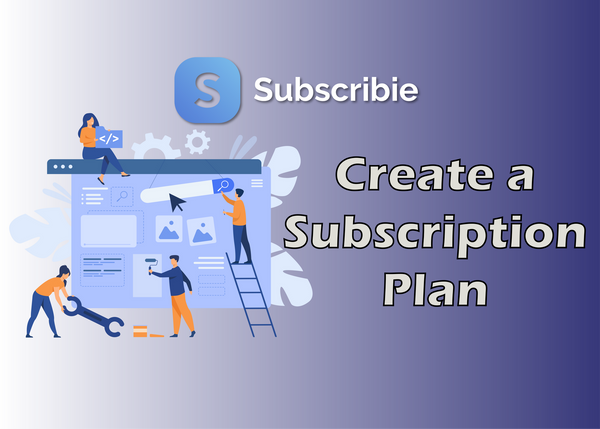 This Guide/ Tutorial deals with adding a subscription plan to your shop for your subscribers through your dashboard in Subscribie - The only Subscription Management Software you'll need.

Learn how to collect rent payments from tenants every month automatically in less than 5 minutes.